Right from the time Android’s first edition came to the fore, the operating system kept on introducing fresh features with each advancing version. With the launch of latest Android 4.4 KitKat, it has yet again lived up to its reputation, enabling people to enhance their user experience to the core. While it indeed offers a profusion of new features, it is worthwhile seeing if it is really a game changer in the contemporary world of enterprise mobility.

Named after the popular Nestle chocolate, Android 4.4 KitKat provides numerous features that separate it from the previous Android versions. It could prove to be beneficial for enterprises in multifarious ways: 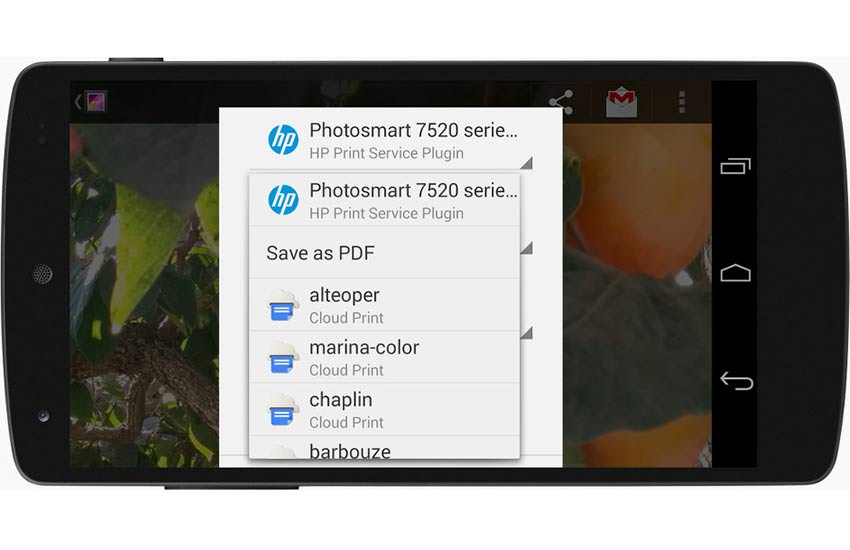 Both Android 4.4 KitKat and iOS 7 are the new entries to the world of mobile operating systems. As obvious, both promise loads of features and functionalities to pave way for enhanced user experience. 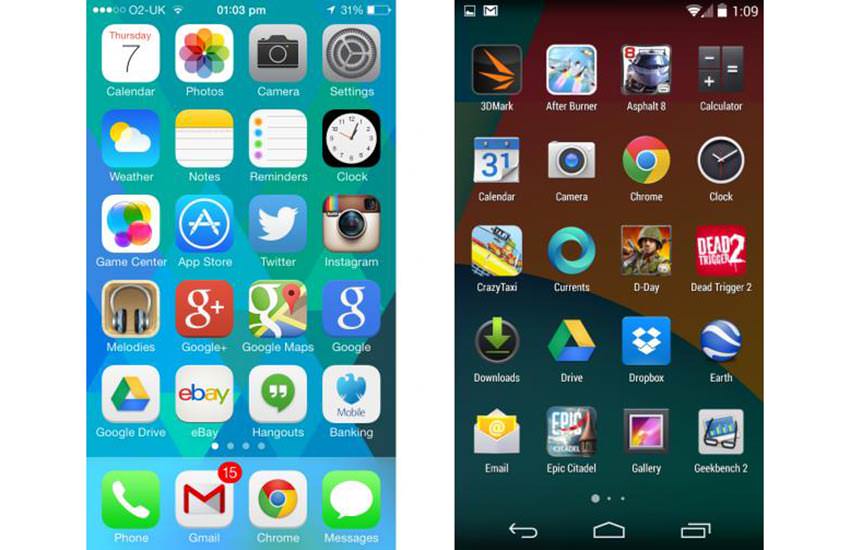 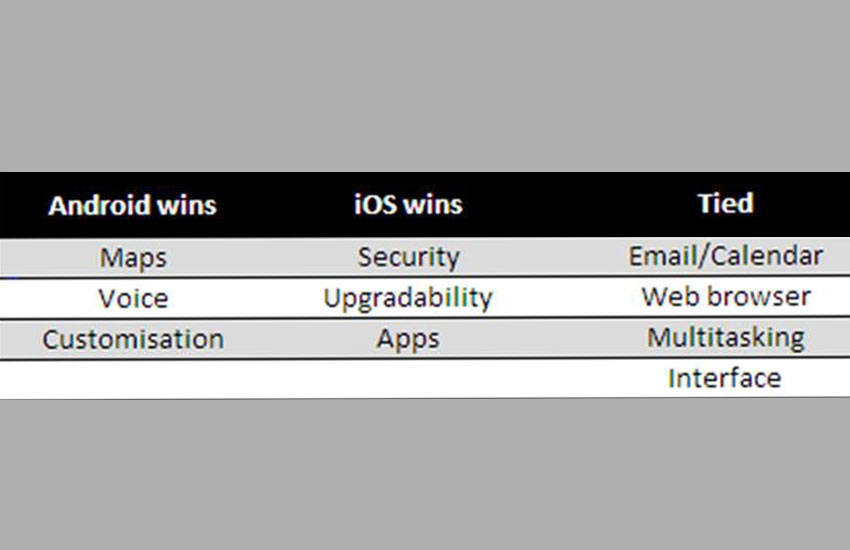 Android 4.4 KitKat seems to be at par with iOS 7 in terms of user experience. Though the security factor could cause some concerns, still in certain other departments, such as multitasking, Google Maps, search capability, customization, etc. Android 4.4 Kitkat does hold an upper hand over iOS 7.

To summarize, the newly introduced Android 4.4 KitKat holds lots of promises. Since its launch on 31st October, 2013, the OS has been widely accepted by enterprises and individuals. In the better future, it is expected to fare even better with its availability on added mobile devices other than Google Nexus. When compared to iOS 7. The Android’s latest version stands neck to neck, perhaps in some aspects in simply outdoes the Apple’s OS. Considering its user reviews and user experience so far, the OS could definitely be a game changer for enterprises in the forthcoming times.

Finoit is quick to pace up with the emerging trends in the tech savvy world and the same holds for its Android backed ventures. The mobile app development company has been prompt to adopt the latest Android versions to develop feature rich, smooth, faster and more feasible apps for its global clients. It has its major say in a slew of fields including mobile gaming, travel and tourism, media & entertainment, healthcare, lifestyle, social media messaging, and so on.

At Finoit, we care to adopt latest android tools and OS to help you transform your business. To know more about Android development solutions, at our end, feel free to explore our website.

Finoit Technologies is a renowned mobile application development company providing Web and iphone app development services. We have developed over 450 mobile apps, and have assisted many solopreneurs in their journey of startups by functioning as a tech partner and rolling out their product ideas. For questions/queries, you may write to us at [email protected]